What is the average Canadian male’s height?

As of the time of this writing, Canada has a population of over 38 million. The male population accounts for around 49.7%.

According to Statistics Canada, the average male height in Canada is five feet, 10.1 inches, or exactly 178.1 cm. 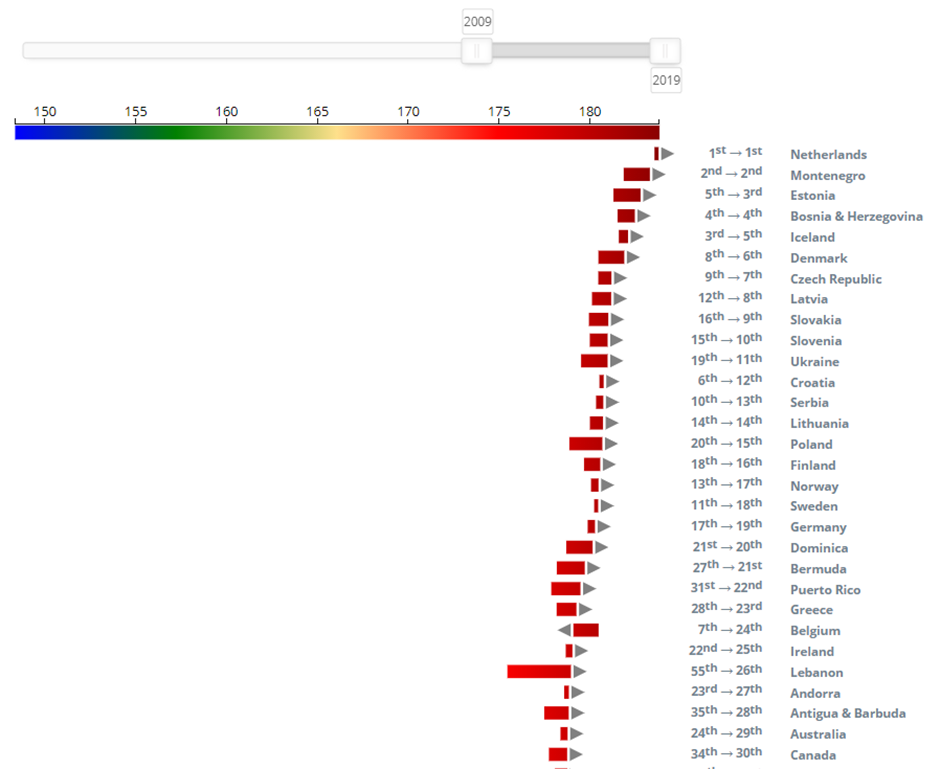 The height of men and women has been steadily increasing since the 19th century. The main factors for this change were industrialization and urbanization. As people moved from rural areas to cities, there was more food available and less physical labour required, which increased their height. The other factors are better nutrition, improved sanitation, better health care, more protein intake, and an increase in physical activity outside of work hours.

When looking at the recent years’ growth history between 2009 and 2019, based on the data from the NCD Risk Factor Collaboration, the average male height has grown from 177cm to 178cm.

Based on current trends, it is estimated the average male’s height in Canada will remain at 178 cm in 2023.

What are the health issues associated with height?

What are the factors that will impact a male’s height?

There are many factors that can affect height, and it is important to understand how they work to fully grasp how height is determined.

A person’s body grows because of several processes that are regulated by hormones and DNA. The growth plates in a person’s bones are responsible for increasing height, yet these plates can only extend so far before stopping. As a result, some people cease developing at various phases of their lives more than others. According to data, elderly people are shorter on average than younger adults.

Genes are not the sole element that influences a person’s height. There are several lifestyle factors that contribute to some boys’ inability to grow taller.

Some of these reasons include: