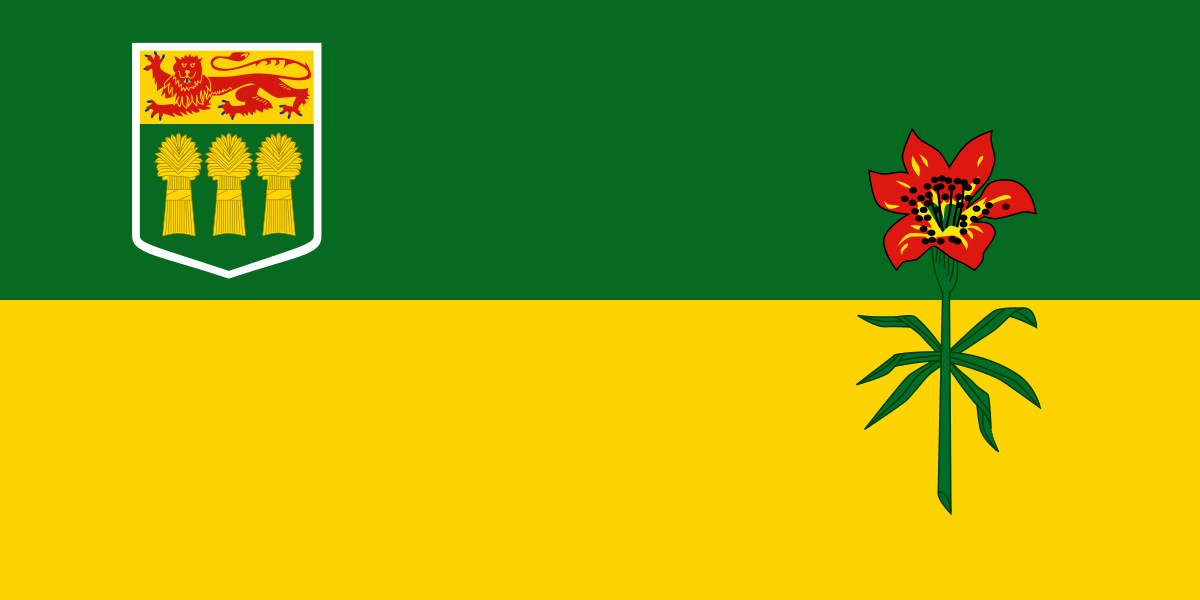 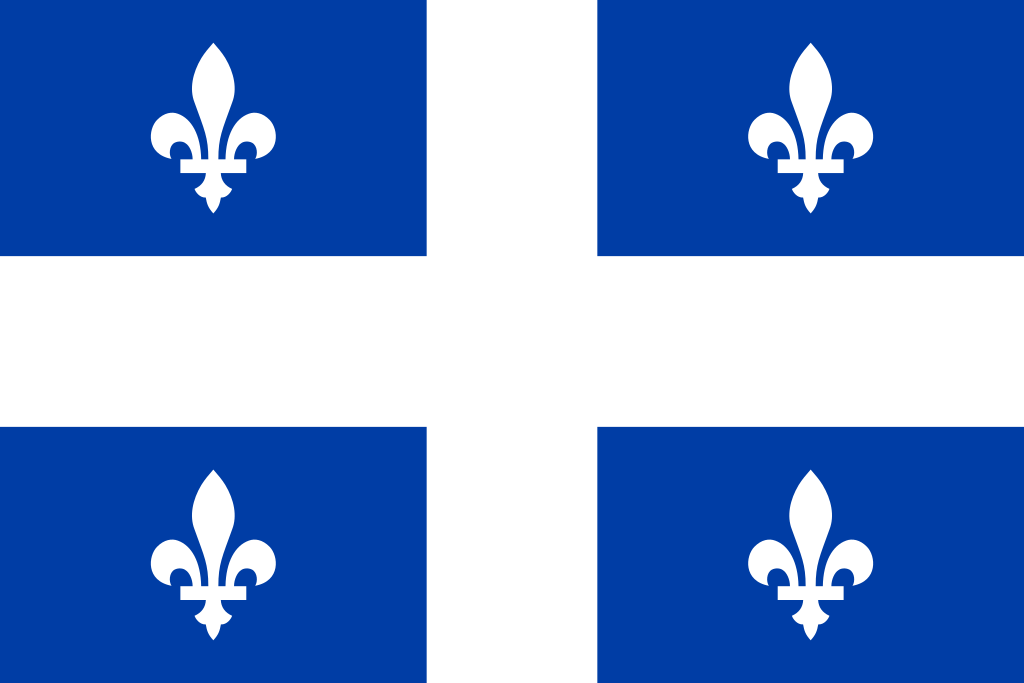 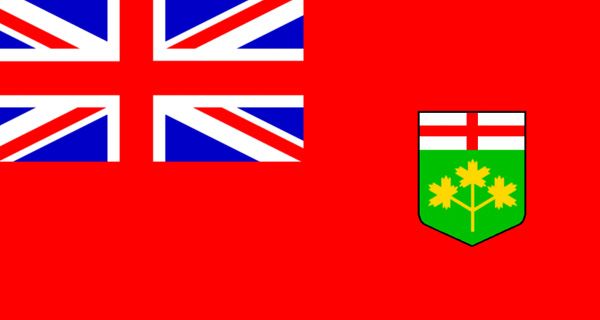 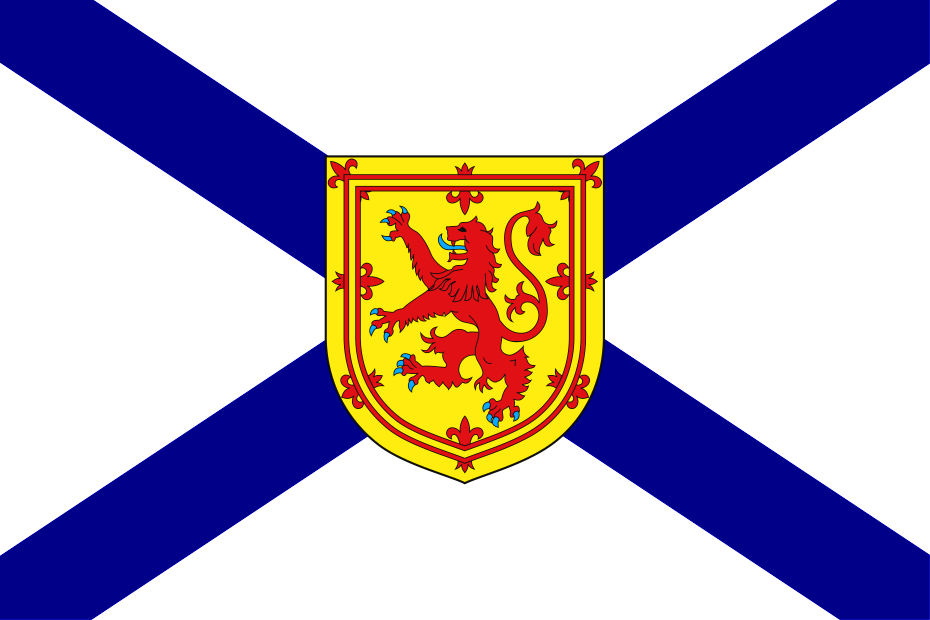 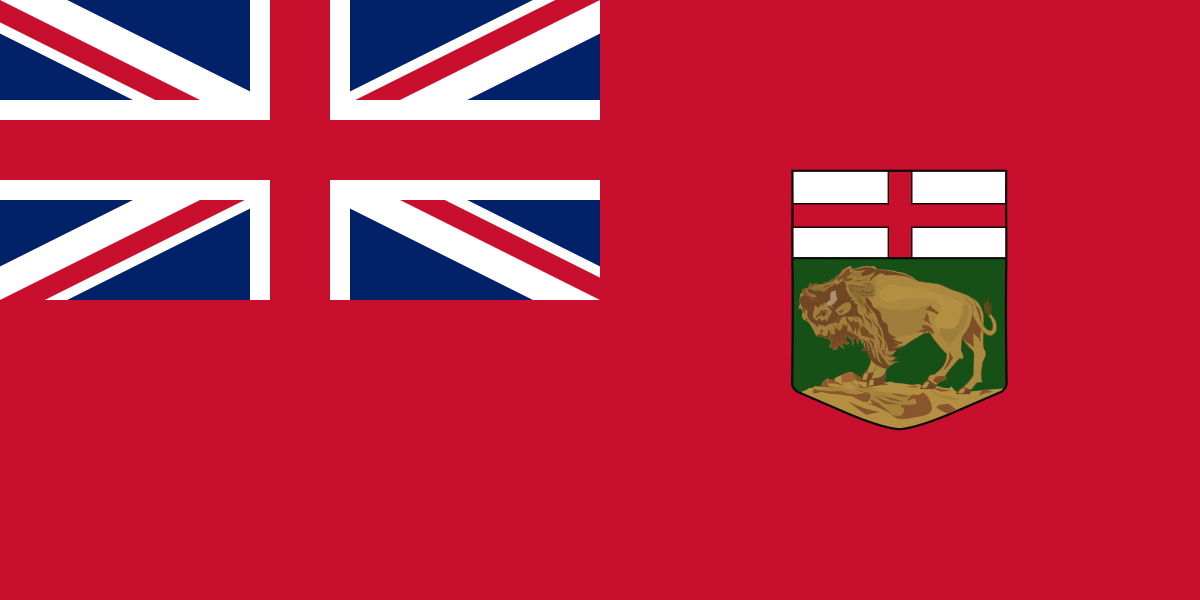 Manitoba is the 5th most populated province in Canada with population over around 1.3 million people. Manitoba’s population account for 3.64 percent of the country’s population. It is home to 7th city in Canada, Winnipeg. Winnipeg is also Manitoba’s capital city. Manitoba is one of the thirteen providences in Canada located in south side of… END_OF_DOCUMENT_TOKEN_TO_BE_REPLACED 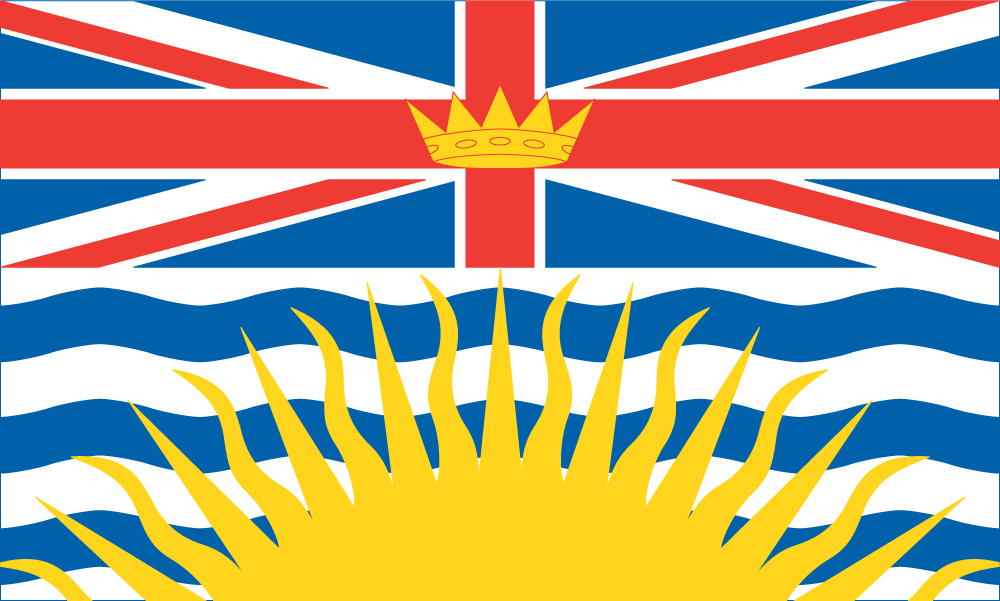